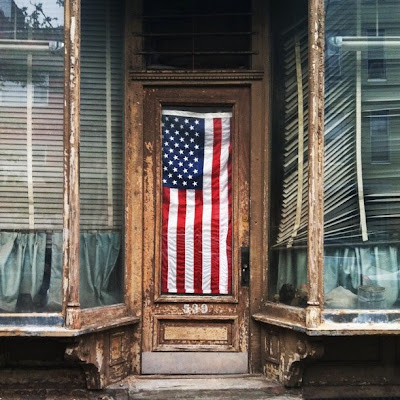 :: source ::
During the school year of 2001, I stayed at my Grandparent's home a couple days a week because they lived closer to the community college I was attending. On the morning of September 11th, I awoke to the radio alarm. The newscaster was saying that a a plane had crashed into the World Trade Center; at the time they believe it to be a small two-seater. It wasn't long after that my husband (my fiance at the time) called to tell me to turn on the news.

At that point the second tower was still standing. I watched live as it came crashing down. The memory of watching those poor souls jumping from windows to their death is still so fresh in my memory. I cried and cried until it hurt. I still can't think about it without great grief. Such a horrible thing.
It suddenly became very important to know where each of my family members were. With all of the jammed lines, it was a challenge to get a call to go through. My Dad was at work, my mother at the dentist, my younger sister was already in class at the college we attended together, and my two little sisters were at home. Once my sister's classes at the college were canceled, she joined me and my Grandmother. Our parents told us to stay where we were. Do not try to come home. The feeling of being vulnerable made everything, even driving on the roads, feel unsafe. After all, we live in Pennsylvania only about one hour south of New York City.

We were glued to the news all day. The third plane crashed into the pentagon; another into a field in Pennsylvania. No one knew what to expect; were there going to be more? Things finally began to settle as the day wore on. The images of the ash covered streets were just unbelievable. We're not used to seeing the atrocities of war on our on own soil. All of those lives lost. 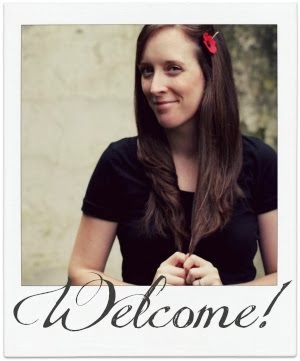 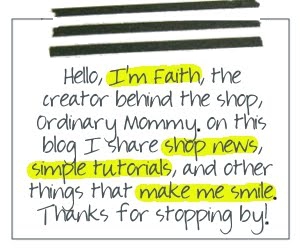 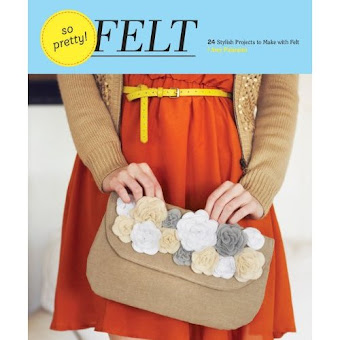 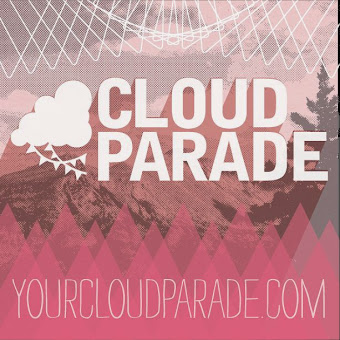